The first home Kate Middleton lived in was a modest four bedroom cottage in Bradfield, Berkshire.  Kate lived here until she was thirteen years old.  Her parents bought the property in 1979 for £34,000. 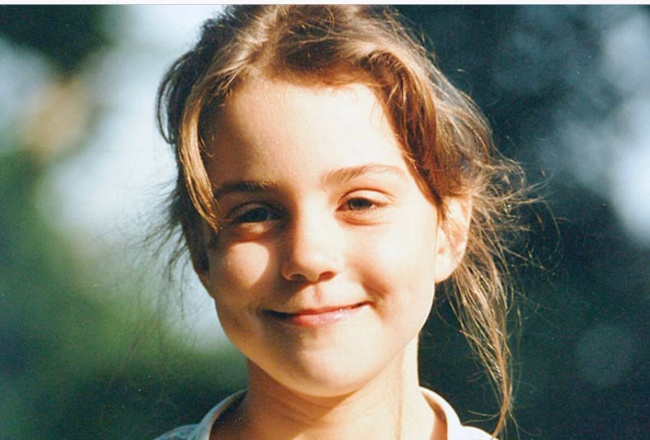 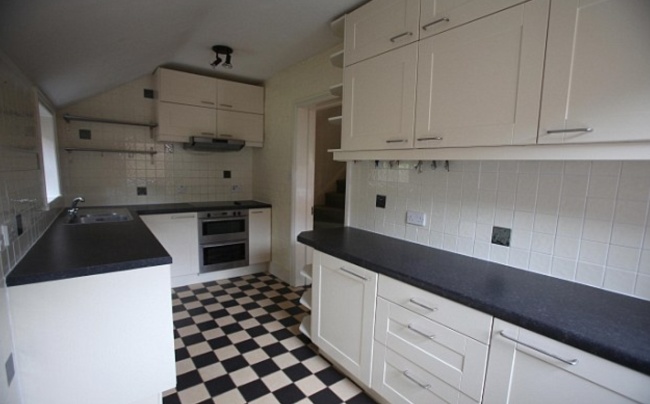 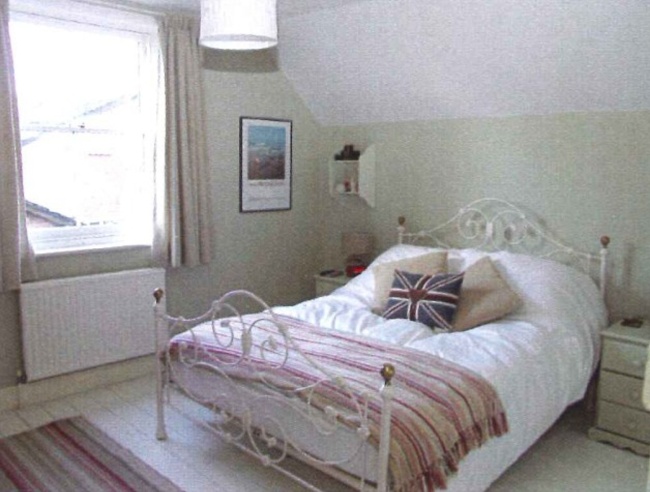 In 1995 Carole and Michael Middleton sold there modest home and upgraded to a £300,000 house with grounds, in the village of Bucklebury, Berkshire.  This is the house the world saw, when the Middleton’s greeted the press at the edge of the grounds to their property, when Kate’s engagement to Prince William was announced. 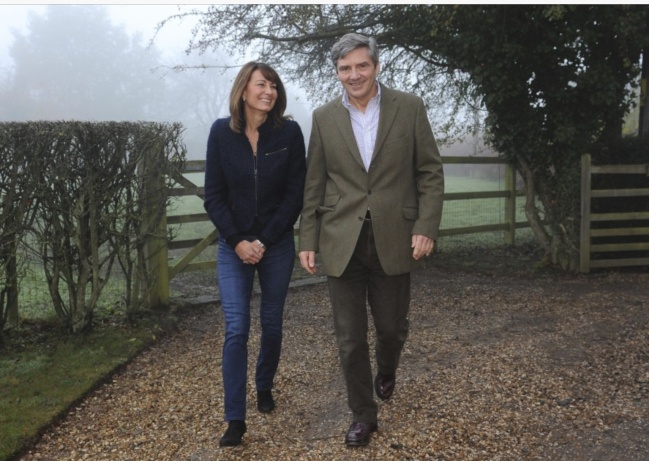 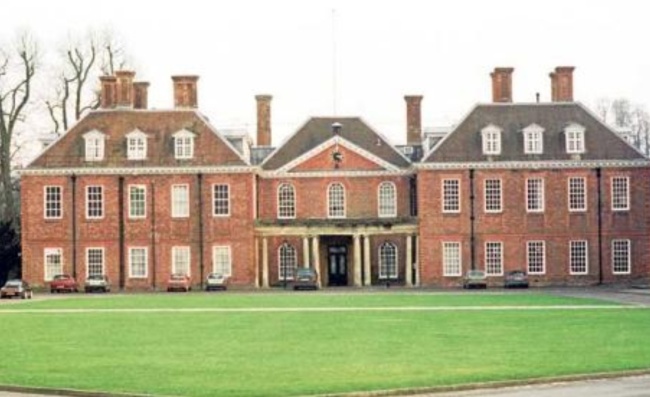 At the beginning of this year Kate Middleton’s parents have sold their home for a reported £2.3 million.  The new owners have been made to sign a gagging order and have not been able to disclose any details of their new home to the press.  Of course now the Middletons are part of the Royal family they are protected.

They have now upgraded to a £5 million pound mansion nearby, suitable for entertaining their daughter’s new family.